Can we save a migratory vulture population with captive-raised birds?

A new study shows that supporting a declining population of a migratory vulture with captive-reared young birds every year could delay extinction, and thus afford conservationists more time to reduce lethal threats along a migratory flyway spanning three continents.

Since biblical times (remember Noah’s Ark?) people have entertained the concept that animals could be saved from extinction in a man-made sanctuary. The concept essentially boils down to keeping a species alive at all costs, and if they can no longer survive in the wild we could maintain them in zoos or parks. More recently, these sanctuaries have played a critical role in bringing species back to the wild – with animals bred in captivity released into their former wild habitat after the habitat has been restored. But how well would this work for a migratory species that moves thousands of kilometres every year across continents?

Many migratory species are threatened, and their conservation is often tricky, because it requires the collaboration of many countries. By virtue of their impressive journeys, migratory animals can be threatened in many places, and if there are too many death traps along a migratory corridor then no amount of effort at either end of the migratory corridor will save a population. Welcome to the world of Egyptian Vultures – a highly threatened migratory vulture. 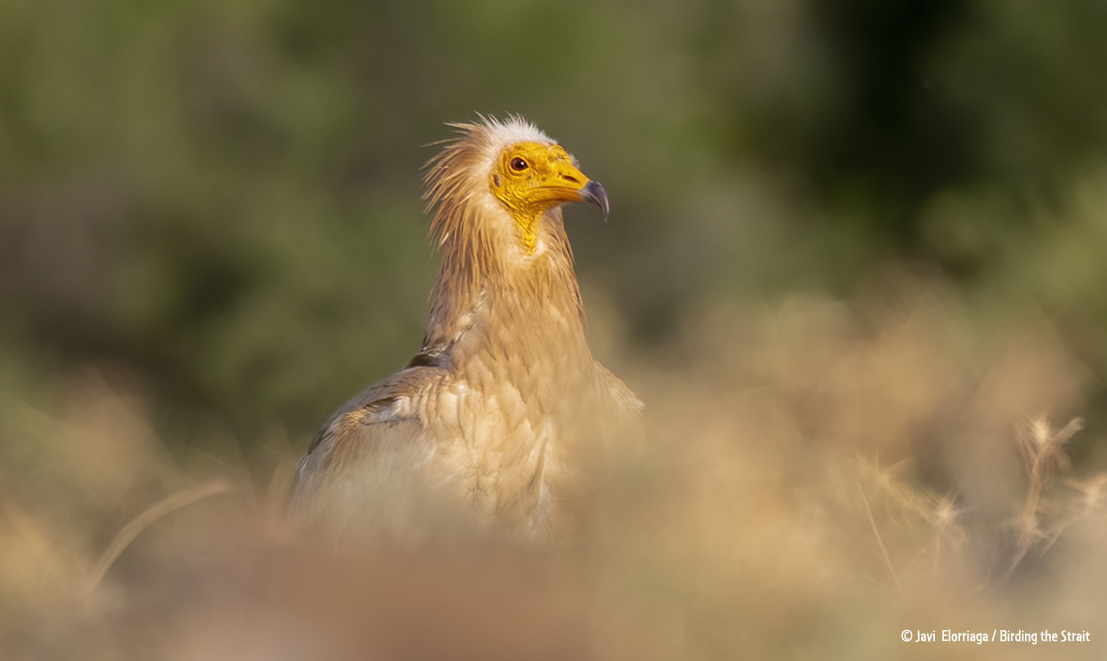 Egyptian Vultures breeding in eastern Europe migrate around 5000 km twice a year  to travel between breeding and wintering regions. These journeys are hazardous, and many birds die from human and natural threats along the way, such as direct persecution, inadvertent poisoning, or electrocution and collision with power infrastructure. So many vultures have died that the Balkan population has declined precipitously from >600 pairs in the 1980s to only 48 pairs in 2020.

Many conservation measures have been implemented on the breeding grounds, but the population keeps dwindling. Dedicated conservationists from the Bulgarian Society for the Protection of Birds, BirdLife Bulgaria, Hellenic Ornithology Society, BirdLife Greece, Green Balkans and other environmental NGOs from the region have therefore considered whether raising Egyptian Vultures in a captive facility could help to stabilise the population. But how many birds would you need to breed every year, and would this population reinforcement really work to ensure a stable breeding population in the Balkans?

Together with the help of the RSPB Centre for Conservation Science, the Egyptian Vulture team pulled together years of monitoring data: numbers of breeding pairs every year, breeding success, individual territory occupancy to infer which adults had survived, and tracking data of juveniles to assess how many of them survived until the age of five years when they usually start breeding. With all these data the team build a population model to predict how the population would fare over the next 30 years.

That basic model, however, predicted what would happen if no conservation measures were taken. Given that the team is working hard in 12 countries along the flyway to reduce lethal threats to Egyptian Vultures, and was mainly interested in the value of a captive-rearing programme, two more components were added to the model: hypothetical scenarios of releasing 0 – 15 captive-bred young birds every year, and a gradual improvement of the annual survival of birds in the wild.

The results of this work, published this week in the Journal of Applied Ecology, show that as long as there is a lot of human-induced mortality along the flyway and no improvement in survival, releasing even up to 15 captive-reared birds every year would not be sufficient to maintain the Balkan breeding population. 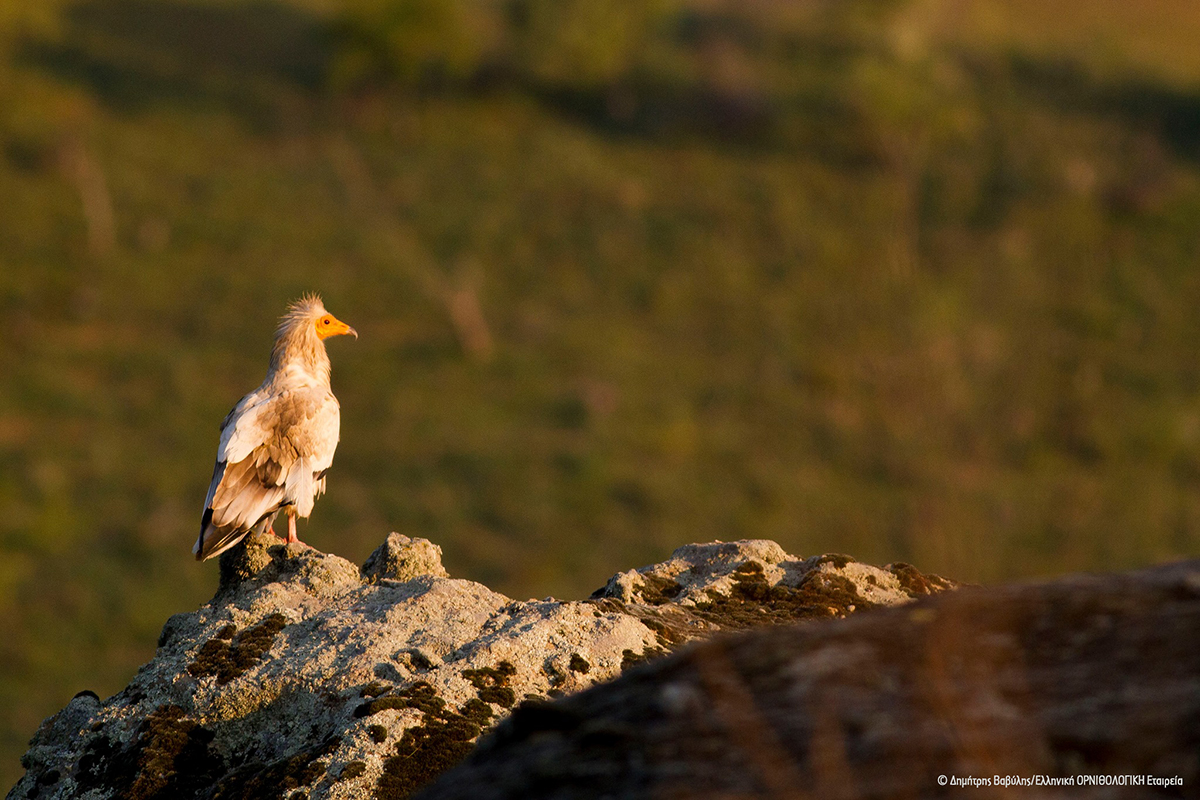 However, this approach would buy the conservationists some time to remove threats along the flyway, because the extinction risk in 30 years was markedly lower with than without population reinforcement. That time could then be used to increase survival of birds in the wild by about 6%, which would be sufficient for the population to be self-sustainable without the need for further captive releases.

Thus, there is some hope for the Egyptian Vulture population on the Balkans. Work is progressing in many countries to reduce wildlife poisoning, to refurbish dangerous power infrastructure to reduce accidental deaths from collision and electrocution, and to reduce the direct persecution of vultures.

“The Egyptian vulture has always been part of the folklore of the rural communities in the Balkans. If we want to stop it from becoming a myth we must listen to science that is telling us to continue with our current work mitigating the species’ threats, but also provides us with an important tip: the simultaneous implementation of a reinforcement programme could actually help and speed our efforts” says Victoria Saravia, Coordinator of the Egyptian Vulture New LIFE Project for HOS/BirdLife Greece.

Many more years of monitoring will be needed to show whether these efforts along the entire flyway actually lead to the required improvement in survival. But in the meantime, the release of 4-6 captive-reared young birds every year will afford conservationists some time to tackle the Herculean task of reducing threats across the three continents that Egyptian Vultures cross twice per year on their annual migrations.